unleashing our clients’ potential by maximising the innovation.

Javier Garza is a Mexican journalist. He was a reporter and editor for the newspaper Reforma in Mexico City, before becoming editorial director of El Siglo de Torreón (www.elsiglodetorreon.com.mx), in the state of Coahuila, a position he holds today. He has developed security protocols for reporters and editors which are now available to other news organizations in Mexico and Latin America. Mr. Garza also delivers trainings and workshops on digital security for journalists and bloggers in Mexico and Latin America. 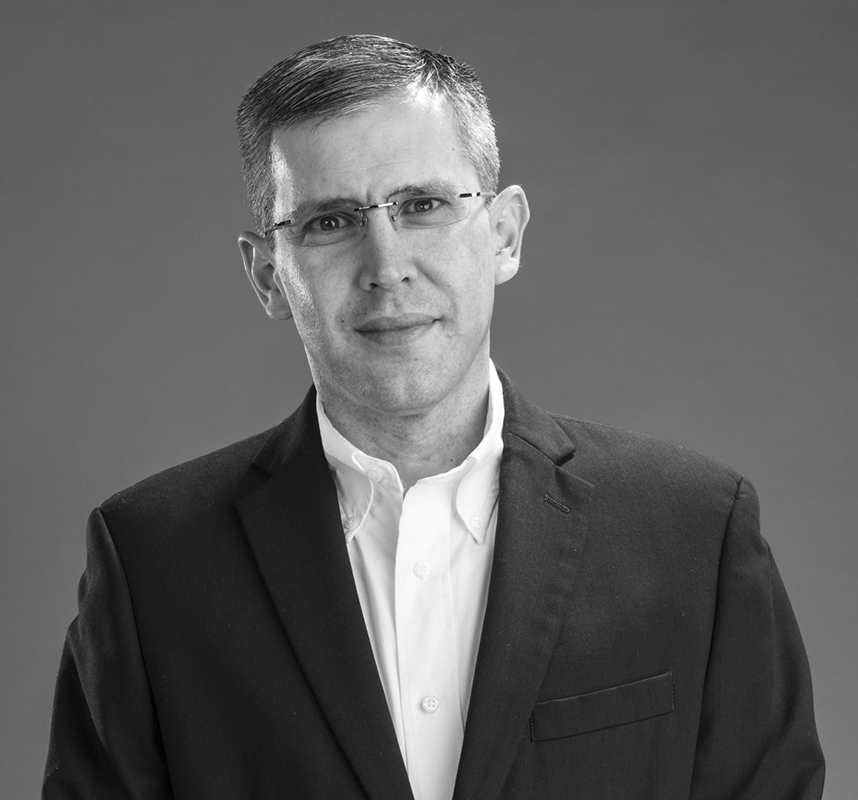 Santiago Corcuera is a Mexican lawyer. He was a member of the Committee of Experts of the United Nations High Commissioner for Refugees (UNHCR) and is currently part of the United Nations Working Group on Enforced or Involuntary Disappearances. He was a lawyer at the Inter-American Commission on Human Rights and the Inter-American Court of Human Rights in the case of Jorge Castañeda Gutman. Today, he works for the law firm Curtis, Mallet-Prevost, Colt & Mosle, D.C. 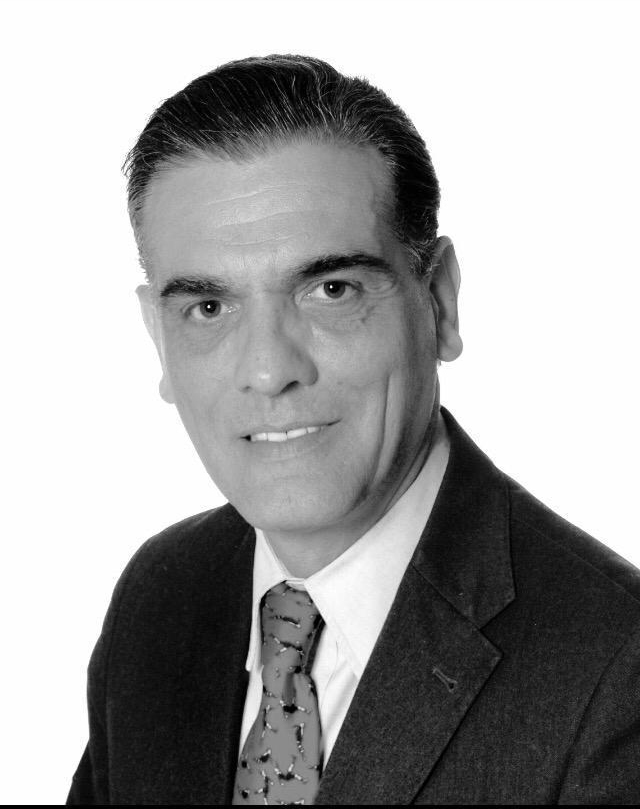 Adrián López directs the newspaper El Noroeste de Sinaloa (www.beta.noroeste.com.mx). He is a columnist for Sin Embargo and Vanguardia (www.vanguardia.mx). He has delivered lectures on drug trafficking, journalism, ethics, citizen participation and media in associations and educational institutions. In 2014, he received the “National Ethics Training Recognition” from the dean of the Tecnológico de Monterrey. He currently teaches  ethics and citizen participation at the Tecnológico de Monterrey, Campus Sinaloa. 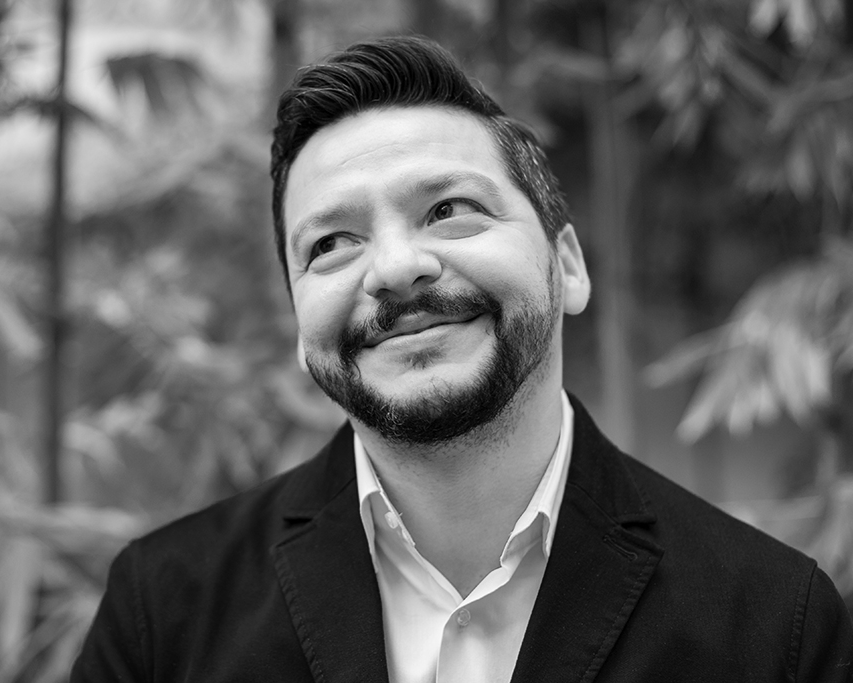 Gabriela Warkentin is the Director of W-Radio. She also co-hosts the media analysis television program ‘Agenda Publica’, broadcasted on Foro TV-Televisa and is a columnist in several newspapers including El Universal (www.eluniversal.com.mx), Animal Político (www.animalpolitico.com) and Más por más (www.maspormas.com). Ms. Warkentin is also an investigator at the Department of Communication of the Universidad Iberoamericana in Mexico City, and teaches the Masters in Journalism and Public Affairs at the Centro de Investigación y Docencias Económicas (CIDE). 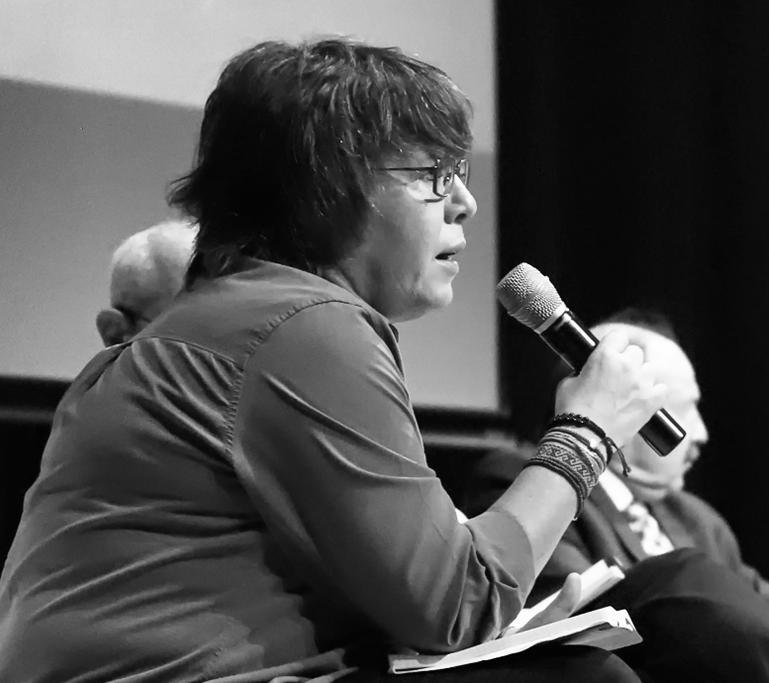 Adela Navarro is an award-winning Mexican journalist for her research at local, national and international level, including the CPJ International Press Freedom Awards in 2007 and the International Women’s Media Foundation award in 2011. Today, she is co-editor of the weekly publication Zeta (www.zetatijuana.com), founded in 1980, one of the few publications that report frequently on organized crime, drug trafficking and corruption in the border cities of Mexico. 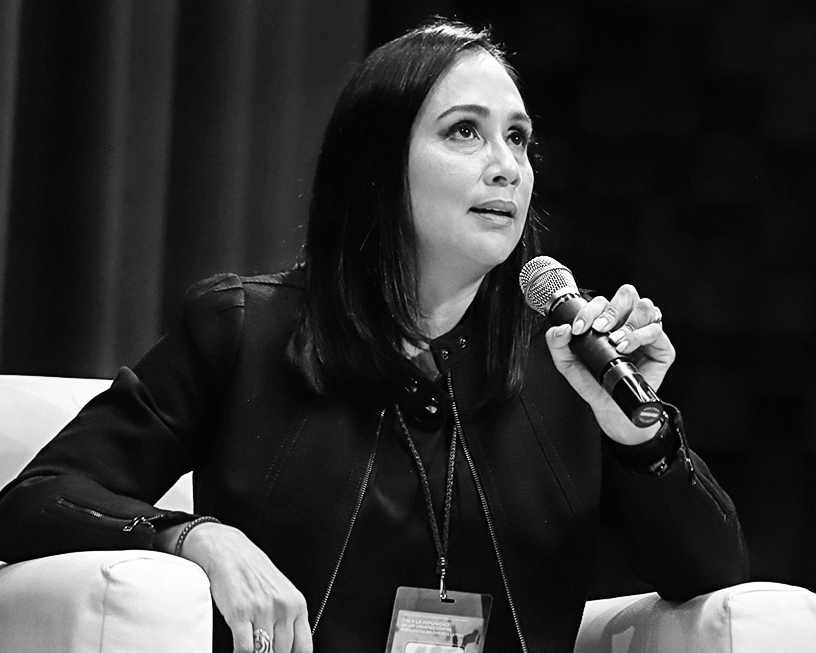 Renata Ávila Pinto is a Guatemalan lawyer and activist specializing in technology and intellectual property. She is a spokesperson and part of the team that defends Julian Assange and WikiLeaks, under the direction of Baltasar Garzón. Since 2018 she has been the Executive Director of the Intelligent Citizenship Foundation, based in Chile and Brazil.
She was a defender of survivors of genocide and other human rights abuses in Guatemala, and was part of the legal team led by the Spanish lawyer Almudena Bernabeu in the case of Rigoberta Menchú against Efraín Ríos Montt. 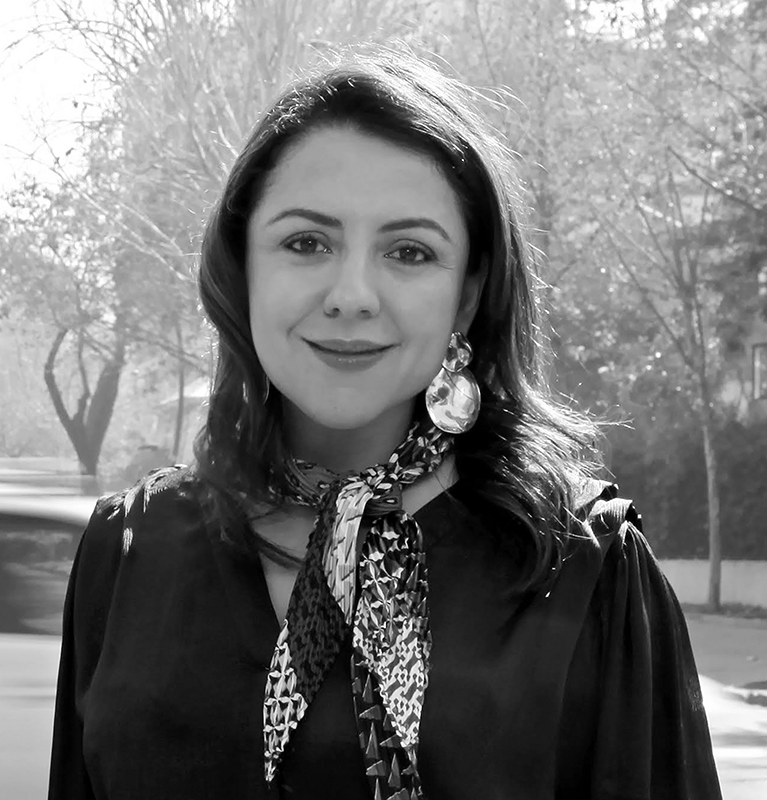 Laritza Diversent is a lawyer, founder and executive director of Cubalex. She is a political refugee in the USA since she was harassed and repressed by the Cuban government for her job and Cubalex. 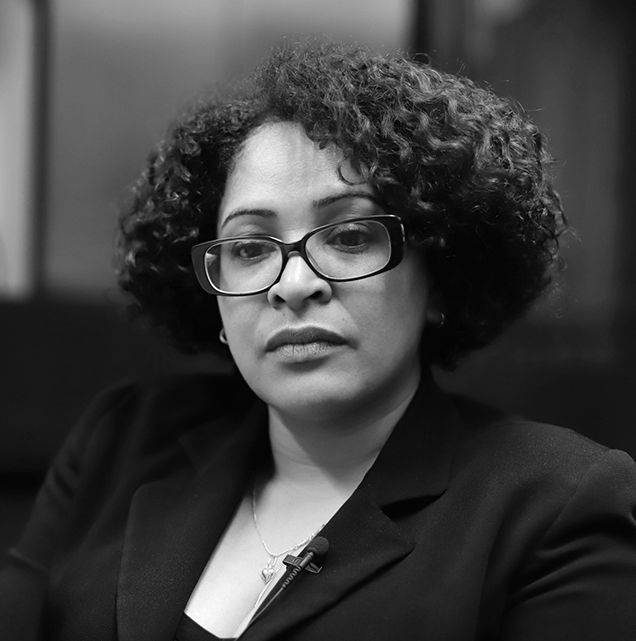 Michael Reed Hurtado (@mreedhurtado) served (2014-2016) as a professor and researcher (Senior Lecturer / Research Scholar) at Yale University (New Haven, CT, USA) on issues related to the aetiology of atrocities, collective violence and international crimes, and the responses of the law. Starting next year (2017), he will teach at Georgetown University. Reed is a columnist for El Colombiano and an analyst at razonpublica.com; writes about public security, justice reform, prisons, armed conflict and victims’ rights, among others. He has worked in various non-governmental and intergovernmental organizations in Colombia during the last twenty years on issues of human rights, criminal law and humanitarian affairs. Outside of Colombia, he has worked in various intergovernmental and non-governmental organizations in the Americas, Europe, Asia and Africa, particularly in the field of criminal prosecution of system crimes. Currently, he is an advisor to the UN-Human Rights in Colombia, on issues related to the peace process. 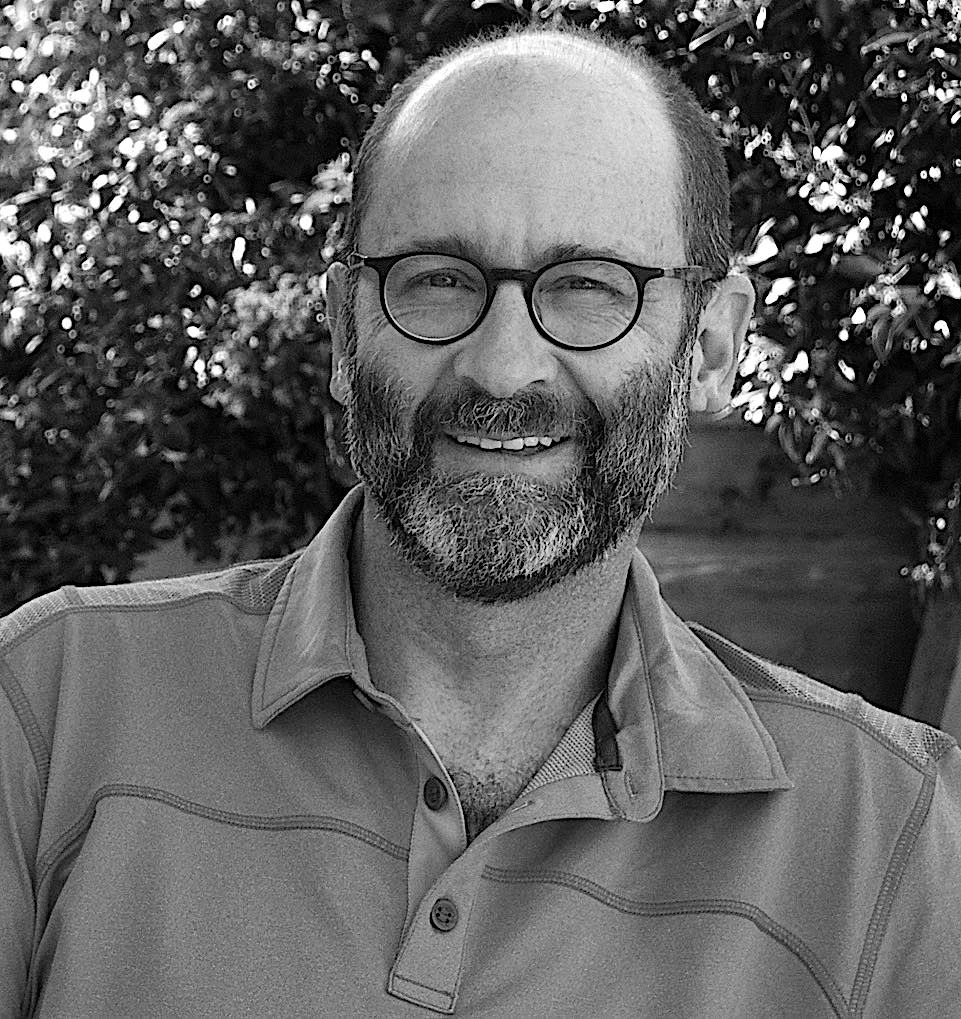